Chelsea Handler is sticking to her story about her “sex tape” was really an audition tape so for her it wasn’t a big deal…well everyone has a sex tape in Hollywood…like Chuy right!

“I wasn’t that worried about it,” she told UsMagazine.comThursday at the Belvedere Pink Grapefruit launch party in NYC. “It was a joke. It’s from like 10 years ago, so it wasn’t a big deal to me. I explained on my show; it was for an audition tape. It was supposed to grab attention. I guess it did years after the fact.

“It was not a big deal to anyone I don’t think,” she went on. “I mean, people were talking about it, but if they had shown it, people would see it was a joke, so I think that’s why nobody actually saw it.”

Has anyone seen Chelsea’s dog…Chunk…adorable! 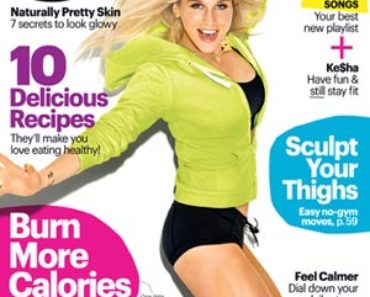