Jennifer Lopez has won a round him her sexy tapes drama. An appeals court sided with Jennifer and the tapes will not be released because it is an invasion of privacy. Plus Jennifer has settled with Ojani years ago in which the tapes couldn’t be released so Ojani really needs to drop this. The relationship was years ago and only lasted 11 months.

An appeals court sided Friday with Jennifer Lopez and ordered that an invasion of privacy lawsuit she filed against her first husband be handled in arbitration rather than through a public court case.

The ruling by California’s 2nd District Court of Appeal states that Lopez’s attorneys provided a Los Angeles judge with plenty of information supporting her request that she had a binding arbitration agreement with ex-husband Ojani Noa.

Lopez sued Noa for $10 million in November 2009 after he and his agent announced plans to use portions of 11 hours of home videos to produce a movie based on the couple’s relationship. The couple was married in 1997, but the union lasted just 11 months.

A settlement agreement between the two prohibits Noa from disclosing for monetary gain any private or intimate details about Lopez or Noa’s relationship with Lopez. It also binds any of his agents to the same terms.

The videos, which both sides agree do not depict the singer and actress in sexual situations, have been blocked for release by a judge. Noa’s agent, Ed Meyer, however threatened to release clips from the videos earlier this year, which prompted a judge to order them to be stored in a bank safe deposit box with restricted access in June.

The court ordered Friday that Meyer is also subject to the arbitration provisions. He wrote in an email that he will appeal the ruling to the California Supreme Court. Noa’s attorney, Christopher Lauria, did not immediately return a phone message seeking comment.

Lopez, 42, won $545,000 in damages and attorney fees in 2007 in another lawsuit that blocked Noa from publishing a ghostwritten tell-all book. 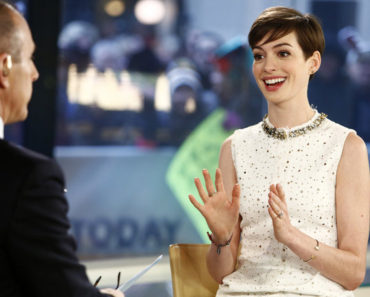 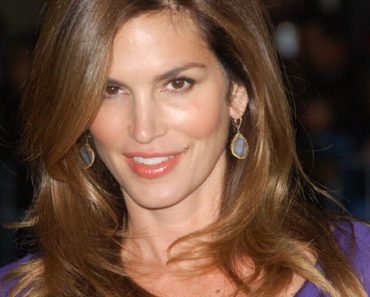