Her cup runneth over! Kim Kardashian looks very busty on the cover of Rolling Stone, is dishing on the disappearance of her brother, Rob from the spotlight. “It’s not that mysterious, what’s happening with Rob,” Kardashian told the mag. “He has gained weight. He feels uncomfortable being on the show, and that’s OK. Do I think he smokes weed, drinks beer, hangs out and plays video games with his friends all day long? Yes.”

Kim laso talked about that sex tape that catapulted her to stardom and who leaked the video.”We’re in major confidentiality, so I can’t talk about it.I don’t really think about it. I thought about it for a long time. But when I get over something, I get over it.” But Kim’s no dummy…and sh’s got the millions to prove it.”I believe that I am so much smarter than I’m portrayed.” 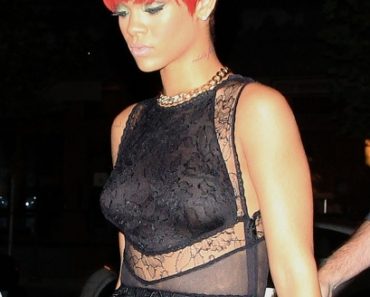