Kourtney & Khloe Kardashian are currently on their “Dollhouse” book signing and they stopped at Bookends in Ridgewood, NJ. Yes Kim will not be on tour with them because of her divorce contorversy and she is laying low. There is even a petition going around against Kim…kinda mean!

According to ABC News,

A new online petition is collecting signatures to get E! to cancel the clanâ€™s coterie of series. The Kardashians have long had plenty of critics (kritics?) but Kim Kardashianâ€™s much-ballyhooed 72-day marriage pushed the familyâ€™s haters over the edge.

â€œIn a grass roots effort, we have collected [thousands of] signatures for a petition asking E! Entertainment to remove the Kardashian suite of shows from their programming,â€ petition organizer Cyndy Snider said in a statement to Yahoo TV. â€œWe feel these shows are mostly staged and place an emphasis on vanity, greed, promiscuity, vulgarity and over-the-top conspicuous consumption.â€

â€œWhile some may have begun watching the spectacle as mindless entertainment or as a sort of â€˜reality satire,â€™ it is a sad truth that many young people are looking up to this family and are modeling their appearance and behavior after them,â€ Snider said. â€œIâ€™ll remind you here that the Kardashian family fame largely started with a â€˜leakedâ€™ sex tape.â€ 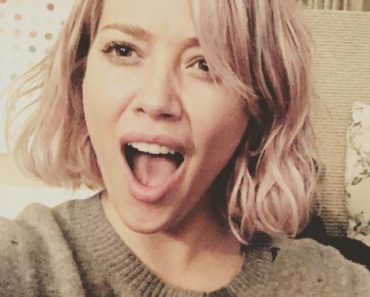