Another fallen beauty queen, Melissa King, Miss Delaware Teen USA has resigned after an alleged sex tape surfaced! The video of a woman closely resembling and talking like King popped up on the internet (view below). A rep for the Miss Teen USA pageant released a statement, saying, “I would like to confirm the Miss Delaware Teen USA pageant has received a resignation letter from Miss King’s attorney.” Kind denies involvement in the video, but it sure looks like her. Her crown will be awarded to runner-up Hailey Lawler. The video was shot around June 2012, in the clip King mentions her birthday month along with her favorite sexual position. King told DelawareOnline if she knew about a tape in which she replied, “Absolutely not. It is not. There are comments saying this; however, it’s not comments that are true.” When asked if the woman was just a look-a-like she said,  “Um, I’d rather not be talking right now, but yeah.” Hmmmm…. 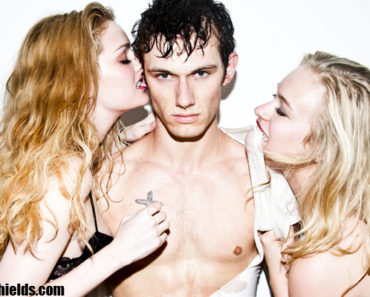 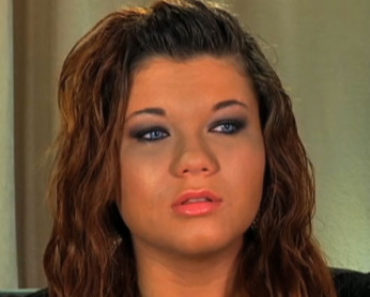