Minka Kelly can be added to the roster of celcbrities with eith a sex tape or nude photos. A new ‘old’ sex video of Kelly and an ex-boyfriend is being shopped around, but she may have been underage when she filmed the video…if you believe the music in the video.

Minka Kelly is the latest in a long line of actresses to star in a sex tape that is now being peddled to the highest bidder … TMZ has learned … but there could be a big complication … because it’s possible Minka was a minor when it was shot.

The tape … which is 30-minutes long … was shot in New Mexico and features Minka with an ex-boyfriend.

The tape is shot in a semi-professional manner. The camera is secured by a tripod and hooked up to a TV monitor, so both Minka and the BF can watch the action they create. Minka is very aware of the camera.

It’s unclear how old Minka was when the tape was shot. Two songs from Brandy’s second album, “Never Say Never,” are playing in the background. The album was released on June 8, 1998 — 16 days before Minka’s 18th birthday. But one source questioned whether the song was added after the fact to make it appear she was over 18.

As for Minka, we put a call in to her rep. So far, no comment. 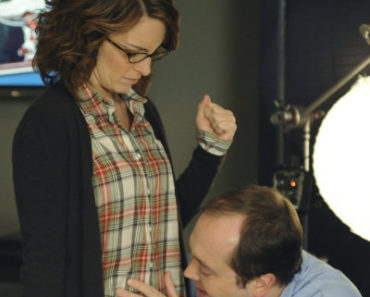 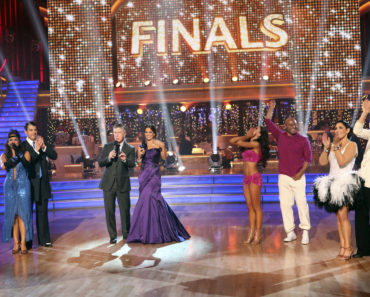