Rob Kardashian is ride or die for his new lady, Blac Chyna. Rob even took a road trip to pick up Chyna hours after she was arrested in Austin. According to GossipCop Rob loaded up his Bentley for the almost 1,400 miles from Los Angeles to Austin. Rob’s Bentley was even spotted in his snapchat with Chyna and the caption, “Bye Texas.”

Chyna was arrested for public intoxication and drug possession on Friday in Austin on her way to an appearance in London. 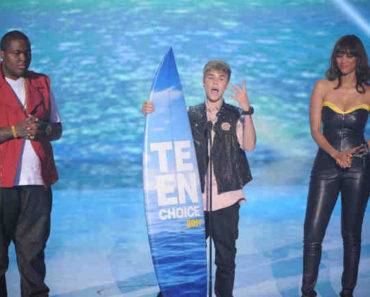