Home
Celebrities
Wait a Sec…Kendra Tried To Shop Around The Sex Tape Herself!
Prev Article Next Article

I was feeling sorry for Kendra having to deal with a sex tape Â that could soon make its way onto storeÂ shelvesÂ and now there is a rumor that she may have tried to sell the tape herself…Ohhh No…I don’t feel too bad for her anymore! I guess Kendra wanted to shop around the tape and make her own deal vs. someone else profiting form her nakedness!

Documents acquired by RadarOnline.com confirm that thePlayboy pinup was in the process of releasing the tapes herself a year and a half ago! According to the documents, a company (which Wilkinson would own and control) would be formed and Wilkinsonâ€™s team would shop the tape around soliciting offers. Wilkinson would also be able to mandate how the tape would be edited before it was sent to potential buyers.

While several media outlets cited sources claiming the blonde beauty is â€œdevastatedâ€ and â€œhumiliatedâ€ by the tapes potentially going public and worried it will harm her marriage to Hank Baskett, RadarOnline.com has also learned that Wilkinson was figuring out a way to release them herself well into her relationship with the professional football player and even after the coupleâ€™s engagement was announced. 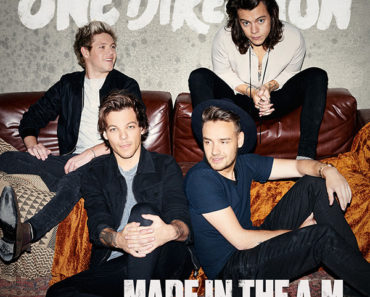 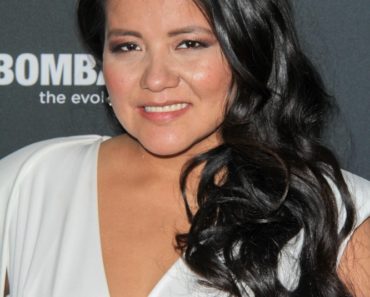