50 Cent and Chelsea Handler did hook up aka met up to discuss a film project! LOL…sure they did!! They were at the club together and then seen the next day hanging out…I think they may have a mutual crush!

During a break from shooting a music video with Bobby V, 50 Cent admits excluively to E! News that while he and the Chelsea Lately host did get together in New Orleans, romance did not play a part.

So what exactly was going on over there in the Big Easy?

“We were actually just talking about a film project,” the rapper reveals to E! News. “I think she’s amazing.”

So amazing, apparently, that he didn’t just send her some flowers following her VMAs hosting gig, but a whole room full of ’em.

Because, you know, that’s just what friends do.

Anyway, whether they are dating or not, at least they’re doing a good job at keeping their stories straight. 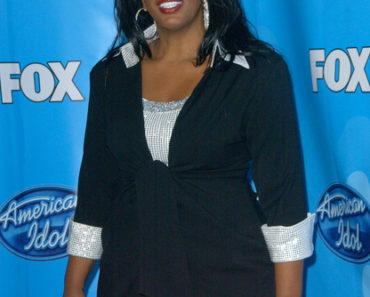 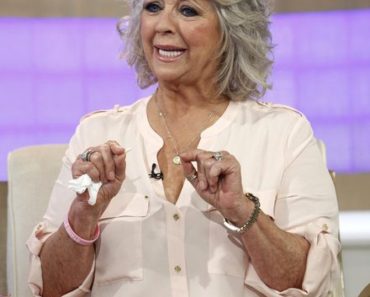 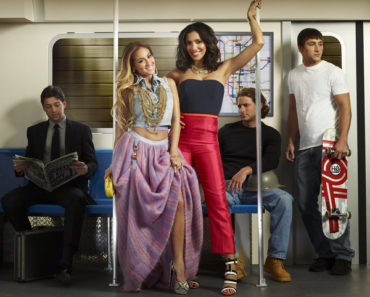