50 Cent has shown interest in signing Jersey Shore‘s resident ‘DJ Pauly D’. How do you sign an album deal when you don’t do original music…don’t you spin other people’s music…?

Pauly D is DANGEROUSLY close to joining forces with G-Unit — because TMZ has learned, 50 Cent desperately wants to sign him to his record label … in fact, a 3-album deal is already on the table.

Sources close to negotiations tell TMZ, the “Jersey Shore” DJ met with Fiddy and his people in NYC last week — where they discussed the lucrative record deal … and also tossed around the idea of a Pauly D merchandise line, specifically Pauly D-brand headphones.

Nothing’s signed yet — but according to sources, 50 wants to hammer out the deal ASAP … before Pauly jets off to Italy to shoot “Jersey Shore” Season 4.

We’re told talks have become so serious — 50 and Pauly have even started to kick around ideas for people Pauly can collaborate with. Calls to 50’s people weren’t returned.

Would you like to see Pauly D on the G-Unit label? 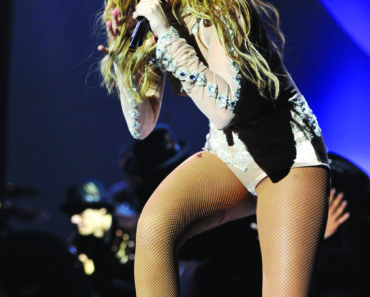 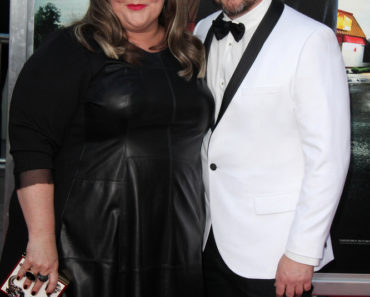 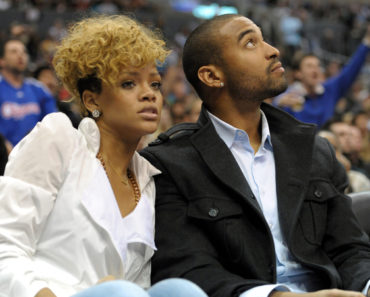