Our @AVAETC #Barbie doll is here! Get yours on https://t.co/oJUDI5HvEA at 10am PST! #Shero #YouCanBeAnything pic.twitter.com/0Xp6YnTS7E

Director Ava Duvernay’s barbie doll went on sale on the Barbie website and is already sold out. The Selma director was just a little suprised, she tweeted, “Sold out on Barbie collection, I’m told. More available at Amazon. What the hell is going on? #bananas #nuts #whoa.” The doll sold out after a whopping 17 minutes. 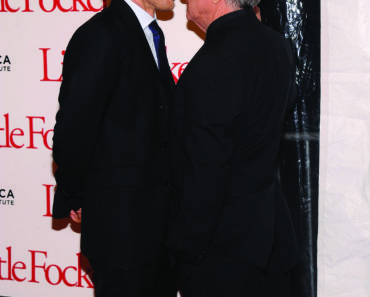 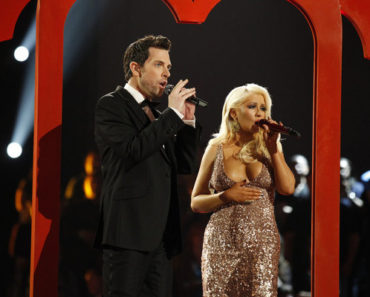 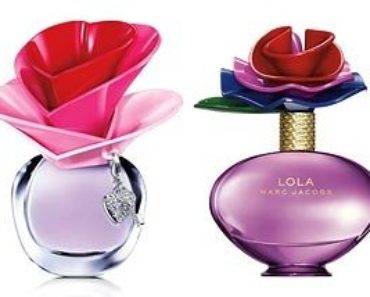