Actress and comedian Anne Meara has died. Meara who starred on TV shows and movies along husband Jerry Stiller was 85. A rep for the Stiller family released a statement to the AP, “The Stiller family is deeply saddened to share the beloved Anne Meara passed away last night at the age of 85. She is survived by her husband and partner in life Jerry Stiller. The two were married for 61 years and worked together almost as long. Anne’s memory lives on in the hearts of daughter Amy, son Ben, her grandchildren, her extended family and friends, and the millions she entertained as an actress, writer and comedienne.”

Stiller & Meara appeared on “The Ed Sullivan Show” in the 60’s as a comedy duo and other programs where they won awards for their joint radio and TV commercials.

So sad loved her on King of Queens.

Rest In Peace Anne Meara. Thank you for the laughs on and off the screen of The king Of Queens Your kind of Chutzpah will be greatly missed. It was an honor to know you. Our thoughts and prayers to her family. #GreatTalent #GreatWoman #StillerAndMeara 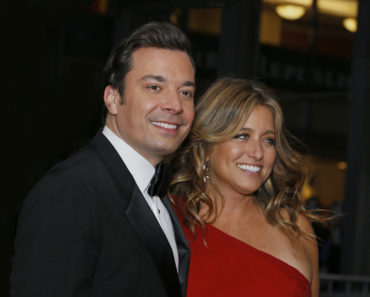