Actress Elizabeth Pena has passed away at the age of 55. Pena most recently starred on Modern Family as Gloria’s mother, but she also just finished working on the series Matador, on the El Rey Network.

In a statement from El Ray, the network told Us, “We are deeply saddened by the passing of our friend and colleague, Elizabeth Pena. She was a role model, a truly extraordinary performer and an inspiration in every sense of the word.”

It’s unclear the cause of Elizabeth’s death, but her nephew, Latino Review writer Mario-Francisco Robles, revealed the actress passed away Tuesday at Cedars-Sinai Medical Center in Los Angeles.

You will also remember Elizabeth from 1990 horror film Jacob’s Ladder, The Incredibles, La Bamba  and Batteries Not Included. 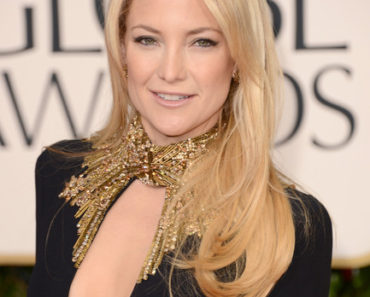 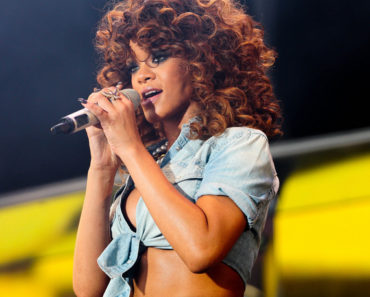 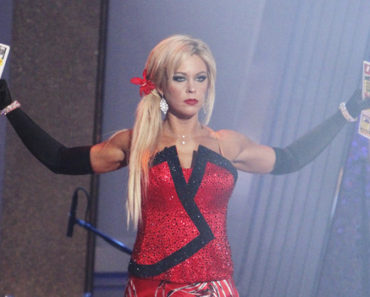