Adam Lambert and his boyfriend, Â Sauli Koskinen (who won Finland’s Big Brother in 2007)Â got into an argument at a gay bar in Finland called, Don’t Tell MommaÂ and the argument spilled outside. When a few people tried to break it up Adam got physical with them leading him and his boyfriend to get arrested!

Former American Idol runner-up Adam Lambert got tossed in the pokey — in Finland — overnight after a brawl with his boyfriend outside a bar … according to reports.

Lambert and Finnish Big Brother star Sauli Koskinen’s argument reportedly started inside the bar in Helsinki, but eventually poured out into the street. Lambert allegedly got physical with people who tried to break up the fight, as well … before police arrived and took him and Koskinen into custody.

They were arrested for multiple assaults, according to a Finnish newspaper.

6:02 AM PST — Cops say both Lambert and Koskinen were questioned and released — since neither party was injured.

Afterward, Koskinen blogged about the incident saying, “Publicity is not easy, but also celebrities are just human. Love is not easy either, but it lasts forever!” 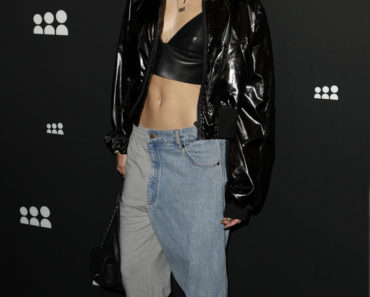 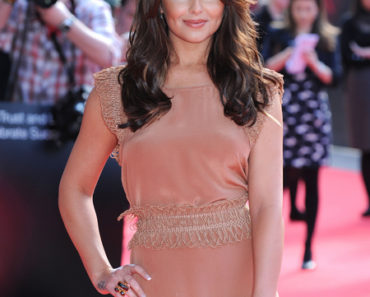