No more long minutes in the bathroom doing his hair—Adam Levine is bald. Adam showed off his new look on The Voice last night, much to Twitter’s delight (well they were not kind). He’s had the cut for a few month snow, but he of course addressed the online hubub tweeting, “Excuse me. Lex Luthor was bald. I have “shaved” my head. Meaning, shaved by choice. Big difference. Ok?!! Ok?!!”

Blake had his own reaction to Adam’s baldness, “Thank goodness #Gandhi was there to help you make that decision, @gwenstefani #AdamsBald.”

HOW LONG HAVE I BEEN IN COLLEGE WHY IS ADAM LEVINE BALD pic.twitter.com/ZhPeUAAlOQ 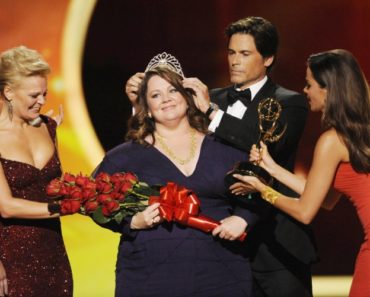