Adele looks stripped down and raw (along with bare faced) on the cover of Rolling Stone. The British beauty talked about being famous, her supportive boyfriend and having her very own squad! “People think I hate being famous. And I don’t. I’m really frightened of it. I think it’s really toxic, and I think it’s really easy to be dragged into it.”

And Adele can certainly deal with fame, especially with her supportive boyfriend, Simon Konecki. “He’s so supportive. And that takes a very big man, because I’m very successful at what I do. My last boyfriend was uncomfortable with how successful I was, and the fact that he had to share me with lots of people. I have said a million times I’m not married and everyone still says we are. But, yeah, we’re still together. We haven’t broken up. We’ve never broken up. We’ve been together. We just haven’t felt the need to get married. We’ve got a kid together. I feel like that’s a big enough commitment.”

So Taylor has a squad and so does Amy Schumer and Adele wants one too…but who does she want to join! “I’ve heard about a squad. I wish my squad was all supermodels. We are, in our brains. I guess I have my own squad.. It’s not as interesting as some of the other squads that are around right now. But maybe Rihanna can be in my squad! That would be really cool. Oh, God. She’s life itself, isn’t she? I love her.” 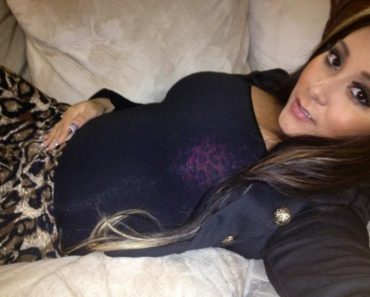 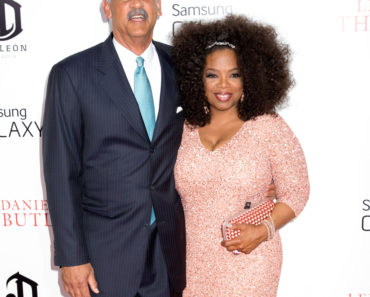