Adele’s father, Mark EvansÂ walked on her family when she was just three and she holds onto that resentment.She has not had much of a relationship with him…and she is keeping it that way after she attempted to reunite with him and he sold her out to the media. If she sees him again she will spit in his face! Whoa!

â€œI was actually ready to start trying to have a relationship with him,â€ she says. Here her voice deepens, and you can begin to see the hurt behind all the bravado. â€œHeâ€™s fucking blown it. He will never hear from me again. Because there is nothing that would upset me more than my dad being bribed by the press. Itâ€™s like, Just let them run it, then. Donâ€™t you give them ammunition.â€ She sighs and then heads back in, even more furious. â€œIt makes me angry! To come back after ten years and be like, â€˜Maybe her problem with men comes down to me.â€™ Itâ€™s like, Fuck off! How dare you comment on my life? It makes my blood boil. It makes my family feel awkward, it makes my friends feel awkward around me, it makes me act awkward, it makes me sad. Thereâ€™s consequences other than just getting a bit a fuckinâ€™ money that lasts you half a year. It blows my mind. â€˜I love her so muchâ€™? Really? Why are you telling me that through a newspaper?â€ And then she says, â€œIf I ever see him I will spit in his faceâ€â€”exactly the phrase she uses when talking about her ex-boyfriends. 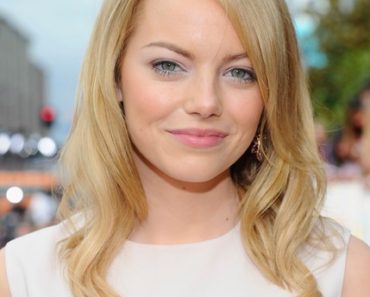 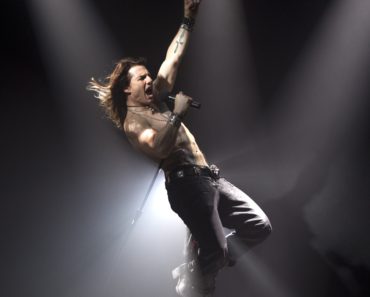