Adele’s father, Mark Evans wants to reconcile with his superstar daughter after they had a falling out in 2011. Evans has yet to meet his grandson, possibly called Angelo and only found out about her pregnancy via the media. He says he has repeatedly called his daughter and attempted to contact her at her record company but to no avail. “I’ve left messages on her phone, I’ve written to her and I’ve sent her birthday and Christmas cards but it’s like I’m dead to her,’ Mark told The Mail on Sunday.”I’m not interested in her celebrity status or her money, I just want my daughter back and I want to be a proper grandad to the little one. Not only did I hear I was going to be a grandad for the first time via the media, I found out the same way that she’s calling the baby Angelo James.I’d hoped so much that she’d put my late dad’s name, John, in there somewhere, but alas it looks as if it is not going to be.”

So why is Adele mad at her father…he left her mother when she was young and but he remained in her life but then they the relationship hit a rough patch when his father dies, and then he dealt with alcohol issues but they were reunited when she was 15. “When Adele was growing up I wasn’t a great example of what a father should be, but I always kept in touch and saw her regularly. She came to stay with me and my parents at weekends and school holidays and we were very close. Things went wrong when she was  12 because I had issues to deal with, including the deaths of my father and my closest buddy, but we overcame that and we were best mates again by the time she was 15. I remember trying to explain my absence to her then and she cut in and said, “It’s OK Dad, I love you.” Since then, we’d always got on great again and no one has enjoyed her success more than me.”

In 2011 Evans and his mother were asked for interviews and they declined, but Mark goes on to say he called Adele and she said they would do an interview together. She later said she was heading to Amercia and couldn’t do the interview so he thought it would be ok to do the interview. “I called her several times to double check she was happy for me to speak but I couldn’t get hold of her. I still assumed she didn’t mind. Even afterwards I thought everything was fine because I got feedback from her management that  she was very happy with the piece. Then, a few days later, I got a call from Adele’s mum, Penny, shouting down the phone, ‘You shouldn’t have done that.’ Before I could reply, she hung up. That was the last contact I had with either of them.It’s so sad it’s come to this, and all over an honest account of my feelings for her. I’ve never said a bad word about Adele and I’m absolutely gutted she’s cut me out of her life.” 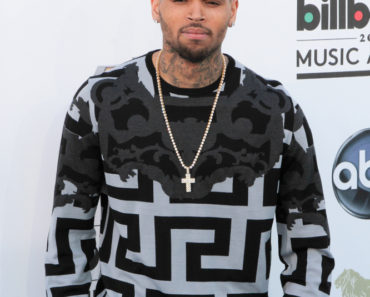 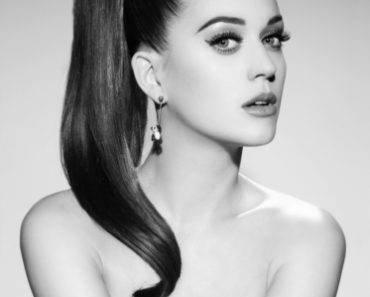 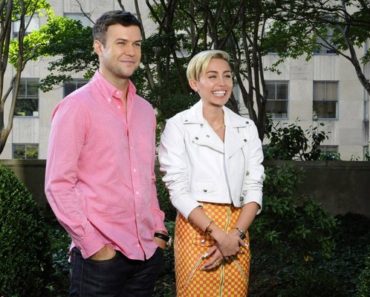