As music stars were dolling up for the Brits earlier this week, Adele was at the bedside of her grandmother Rose, who was recovering from a heart attack.

The 68-year-old widow, who helped to raise Adele, collapsed in a South Wales supermarket and was rushed to hospital.

A friend of Adele’s says she cancelled all her engagements to be by her gran’s side: “Adele was panic-stricken. It would have broken her heart to have lost her,” a friend told The Sun On Sunday.

Adele only left her side once doctors reassured her that her gran was on the mend, enabling the Someone Like You singer to pick up Best Female and Best Album awards at the Brits.

Last night Rose was recovering at home in Penarth.

Adele, who has just been offered Â£1m to be the face of a dating website for plus-size women, has reportedly snubbed ITV after her speech was cut short at the Brits.

The singer has refused to appear on its new prime time music special and will instead perform on rival BBC show The Voice. 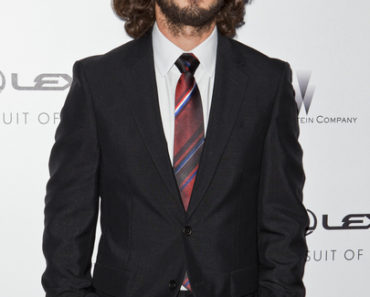 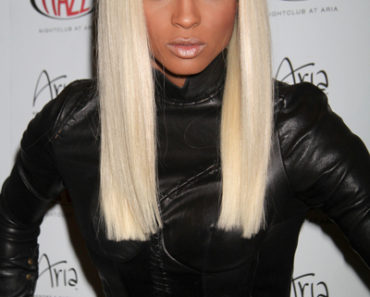 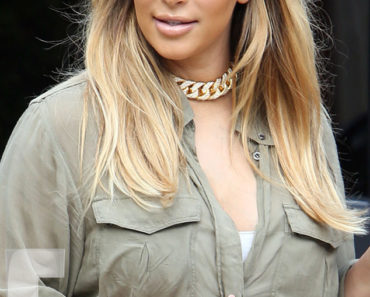