Adrienne Maloof and Sean Stewart might still be dating. The May/December couple were spotted canoodling on Saturday at the Timothy Bradley – Ruslan Provodnikov fight at the Home Depot Center in Carson, CA. according to RadarOnline.“They were sitting together ringside and totally making out with not a care that they were surrounded by people,” an eyewitness tells us. “I would have totally thought it was for publicity if it wasn’t for the fact that we were at a fight, and not courtside at the Lakers,” the source laughs.“They were just going at it!” The could had allegedly split last week… guess that’s not the case they are still going strong. 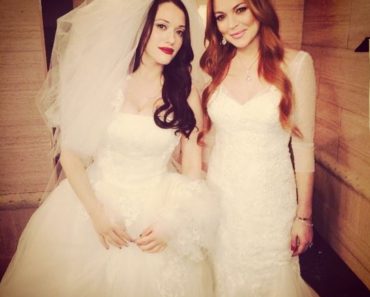 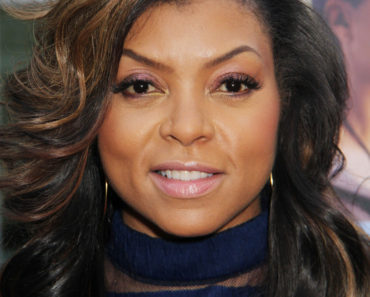