Alec Baldwin has decided to drop out of the newÂ movie, Rock of Ages. We don’t know why yet…maybe Alec is tired of acting?

The high-profile cast of Rock of Ages is down one star. Alec Baldwin has fallen out of the New Line adaptation of the hit Broadway musical being directed by Adam Shankman.

Shankman said March 5 that the Emmy-winning 30 Rock actor had agreed to join the cast. “Based on info I got today,â€ Shankman said on Twitter, â€œI’m gonna confirm Alec Baldwin as Dennis in Rock of Ages. Hollah.” But sources say Baldwin has now decided not to do the film.

Baldwin was to have played Dennis Dupree, the owner of the Bourbon Room, the Sunset Strip nightclub at the center of the movie. 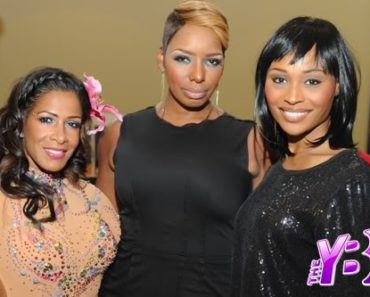