Alec Baldwin is fustrated by a stalker, but he is furious at NBC and The Today Show for what he calls stalking! Alec tweeted, his disgust…and he tweets he is leaving NBC…

I haven’t appeared on the Today Show in many years. But did they have to camp outside my apt?

A story about stalking sure brings out the stalkers in the media. But, the Today Show?

A photographer attempting to snap a shot of @hilariathomas backed up into and tripped over a baby in a stroller. Man…..

No one from NBC contacted me until the Today Show arrived at my apt. 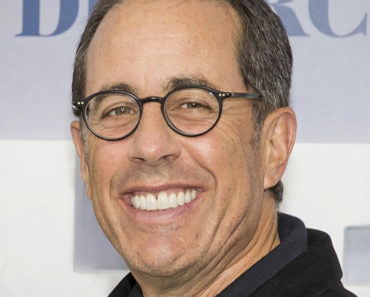 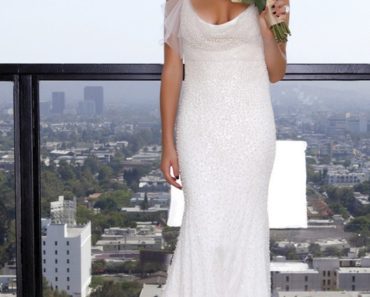 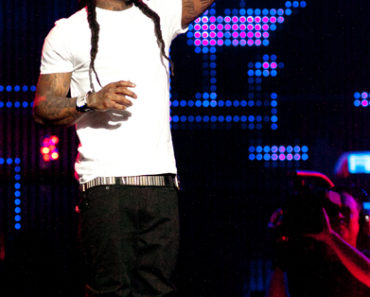