Amanda  Bynes could be heading home for the holidays…which is a lot earlier than expected. According to TMZ, the former child actress has been doing well on her medication and the psychological counseling have sufficiently stabilized her enough to be released. Amanda is currently at a  rehab facility after exiting the UCLA psych ward. Doctors may release the troubled actress to her mother who will take Amanda to the family’s home next month. Amanda has allegedly become stir crazy from being at the facility since she is not allowed to go outside over the paparazzi stalking the facility. Calls to Amanda’s parents’ attorney, Tamar Arminak, were not returned.

Seems weird to let Amanda go all of a sudden…she could potentially spiral out of control without proper supervision. It is unclear if the visit is only for the holidays or a more permanent situation. 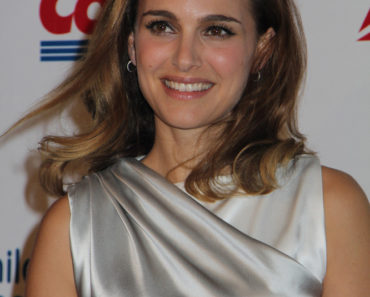