Amanda Bynes was spotted heading to court today in a new blue wig and a Alvin Ailey American Dance Theater jersey, sweatpants and sneakers. Amanda faces reckless endangerment, tampering with evidence and marijuana possession charges for allegedly throwing a bong out of her NYC high rise apartment back in May. Amanda later went on to say that her arresting officers had sexually harassed her.While Amanda did tweet she did not mention her court case only her nose job. “My Nose Is Broken I’m Bruised I Can’t Wait For My Next Surgery. My Broken Nose Is Making The Bone Under My Eyes Protrude So I Won’t Stop Getting Surgery Until That Bone Is Shaved Off. My Surgeon Broke My Nose During My Surgery But Hasn’t Finished My Nose! It’s Still Broken And I Can’t Breathe! I Hate Taking Pictures With A Broken Nose.”Photo from Twitter 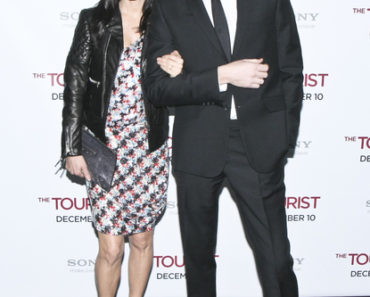