Amanda Bynes driving record may come into play again…the L.A. City Attorney is looking to reopen a hit-and-run back in April allegedly involving Bynes and take a new look at that case since she has another hit-and-run earlier this month. Bynes was never charged with a accident in April (Bynes  rear-ended a  BMW and then left the scene) because there were no witnesses that could say for sure it was Bynes behind the wheel. That all may change now!

As TMZ first reported, Bynes allegedly rear-ended a BMW, and fled the scene while driving a rental on the 101 Freeway. The L.A. City Attorney’s Office rejected the case because there was no independent witness to finger Amanda as the suspect.

Law enforcement sources tell us that all changed when Bynes was accused, yet again, of hit-and-run on August 4.

We’re told prosecutors have decided to re-open the April incident — which means Amanda could end up with 2 misdemeanor hit-and-runs … with each carrying a max sentence of 6 months.

Don’t forget, Bynes also has a DUI on her plate for a whole other incident. She pled not guilty to that one back in June. 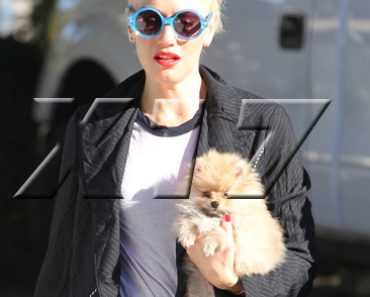