A judge has decided to keep Amanda Bynes on the 5150 psychiatric hold for now. Although the former actress’ health may be improving, the judge sided with Bynes’ doctors saying it was better to keep her in the hold for s longer period of time. Her lawyer argued during the court appearance that Amanda has no mental disease and she is able to care for herself and is not a danger to other.Byne’s parents have been denied conservatorship by Judge Glen M. Reiser for now while she is  still under her psychiatric hold but a hearing is set for August 9 and at that time the judge will make the decision regarding Amanda’s affairs. 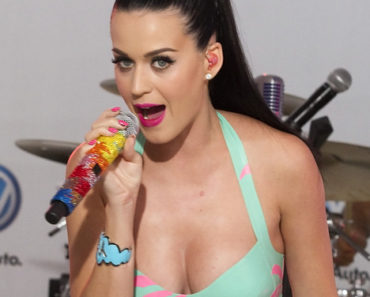