Amanda Bynes left Drake alone for a few minutes to once again slam her ex-boyfriend, Kid Cudi ()and another man named, Keith Rivers (could be the New York Giants football player). She tweeted and the deleted, “The only other black guy I dated is named Keith Rivers. You won’t want him or Scott Mescudi. They have herpes and are ugly!” What will she say next? 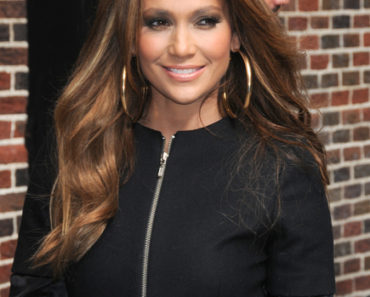