Amanda Bynes gave a very revealing and honest interview this morning with Diana Madison on The Lowdown with Diana Madison and guess what she wants to act again. I do miss acting and I have something surprising to tell you: I’m going to start acting again. I want to do TV. Maybe a few guest spots on some shows that I’m a fan of and maybe another TV show where I’m the star of it.” Amanda held back nothing as she shared about her life after years of sobriety, her new passion and that terrible Drake tweet!

Amanda revealed that she is three years sober and she wants to start a fashion line. “I’ve been going to school lately, fashion school FIDM. I love it. I’ve learned how to sew. I make patterns. I want to start a clothing line in the future so FIDM has been helping me with that. I hike, I go spinning, I feed the homeless and that’s been really interesting and fun.” But there will always be that NSFW Drake tweet. “I actually wasn’t being insincere. I was like saying, ‘Murder my vagina.’ I was serious, but I was also on drugs, so that was my way of saying, ‘Let’s do it, man.’ But I was on drugs and trying to be hilarious. He’s hot! What does that even mean? It just means, like, ‘F–k me, Drake!’” she added. OMG!

This has been a long road for the former teen star who was placed on a psychiatric hold in 2013 and 2014 after her retirement in 2012. She was also jailed for drug possession and a DUI. 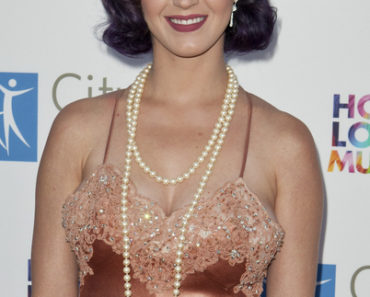 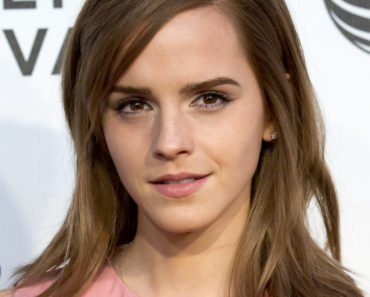 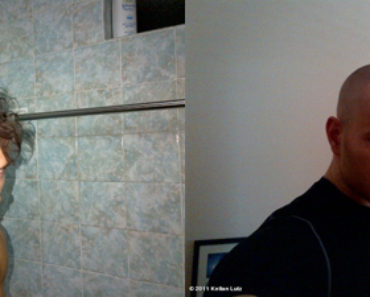