Amanda Seyfried may be dunzo with newest guy, Josh Hartnett. The duo were spotted getting cozy earlier this year. Amanda is currently in London filming Les Miserables and the long distance was taking its toll on the new relationship. But don’t count them out…maybe there will be aÂ reconciliationÂ when the movie wraps up!

Amanda Seyfried has reportedly split with Josh Hartnett.
The 26-year-old ‘In Time’ actress – who also previously dated Dominic Cooper and Ryan Phillippe – has apparently called time on their four-month fling because she is too busy filming ‘Les Miserables’ in London while Josh is over in New York.

A source told the Daily Mail newspaper: ”Amanda’s been flying home to Los Angeles when she’s not in the studio. She has been trying to see Josh but it hasn’t worked. She decided to end things.”

The pair first hooked up in January after being introduced by mutual friends, and were recently spotted taking a romantic stroll on the beach with Amanda’s dog Finn.

However, the ‘Mamma Mia!’ actress’ change of heart means she is once again alone, although she admits singledom had its plus sides.

She said: ”In the past, whenever a relationship of mine ended, my friends would tell me to be single for a while – that it would be good for me.

”You don’t have to check in with anybody except your mother, and there’s all this freedom. You realise how many pressures come from being with someone.” 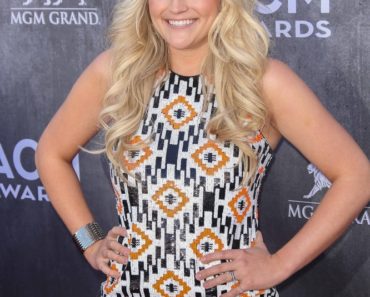 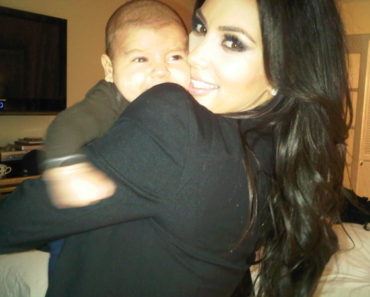