Amanda Seyfried and Ryan Phillippe’s short relationship is over…I mean it was only 3 months so its not a big deal …but I wonder what happened?

After three months of dating, Amanda Seyfried, 25, and Ryan Phillippe, 36, have called an end to their three-month romance.

â€œThey are not dating anymore,” a source reveals to UsMagazine.com. “And itâ€™s not a big deal for either of them.â€

That seemed clear on Saturday when Phillippe hit on Rihanna, 22, at the Gucci/Roc Nation brunch at L.A.’s Soho House.

“He said something to the effect of, ‘What are you doing tonight?'” a witness tells the new issue of Us Weekly.

As for his short-lived fling with Seyfried, a second insider explains, “At one point, there was a chance it would develop into something more serious, but it never did.” 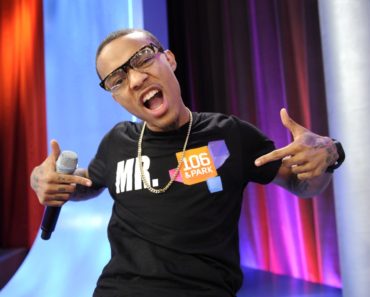