American Idol is very slowly filling their judges panel. After snatching up Katy Perry the revamp had difficulty securing any more judges—that is until yesterday when country star Luke Bryan was finally added to the lineup. Its reported that the singer turned down the initial $6 million dollar offered to him (and with Katy’s alleged $25 Million he should have turned it down). According to Variety Bryan signed off on the second chair over the weekend.

But the reboot is having trouble with finding celebs to judge the new crop of signing hopefuls! Lionel Richie, Charlie Puth and Keith Urban were all in the running, but it appears that those deals have fallen though and the third judge is still up in the air. The the panel will most likely be made of three and not four judges, but we think that the third judge should not be an artist, but possibly a producer to have a variety of musical ideas.

Katy Perry reportedly landed the biggest payday ever for the competition show. Even JLo didn’t command as much as Perry did! Past Idol judges include Simon Cowell, Randy Jackson, Paula Abdul, Ellen Degeneres, Mariah Carey, Nicki Minaj, Jennifer Lopez, Keith Urban, Harry Connick Jr. But according to TMZ while the show wanted Puth, ABC said the show lacked a little diversity (ummm yeah!!), so they might be looking at celebrity manager Troy Carter, who has managed stars like John Legend, Nelly, Meghan Trainor, Miguel and Lady Gaga. Ryan Seacrest is set to return to host!

The show is slated to return in March 2018 on ABC 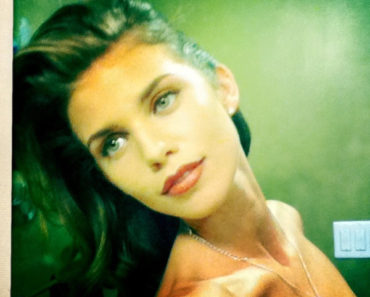 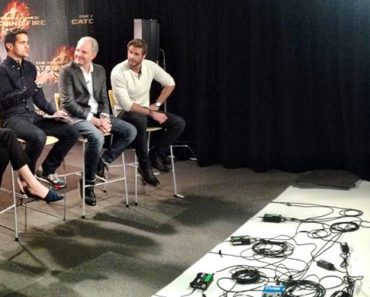 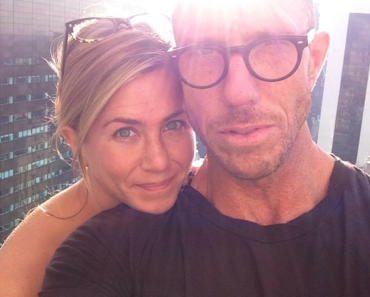