On last night’s American Idol we saw Jermaine Jones get confronted about his criminal past by producers Nigel Lythgoe and Ken Warwick. The producers had to disqualify the gentle giant for his deception. Nigel even said they have worked with kids before to clear some of their bouts withÂ theÂ law but they have to be truthful andÂ legallyÂ they can not keep him on the show because of his 4 outstanding warrants for his arrest. He had given false names when he was arrested, one of the arrests stemming from a fight, although he claims there was no physical contact. Jermaine did confess he was scared to tell the truth…but now its cost him his chance inÂ theÂ competition. 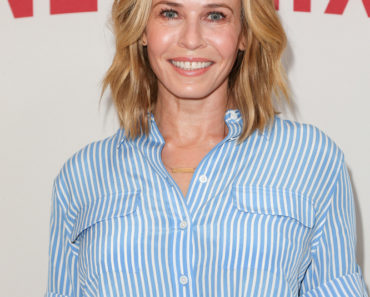 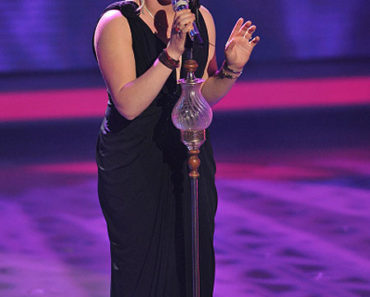 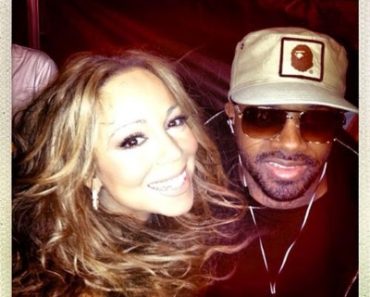