America’s Next Top Model: All-Stars ended last night with Lisa D’AmatoÂ being the winner, but what went on backstage and why was Angelea Preston disqualified was the real juicy stuff. Well it seems that Angelea may have been the actual winner, but there is speculation that she revealed that she was the winner on Facebook before the show aired, so she basicallyÂ disqualifiedÂ herself from the competition!!

On Wednesday’s finale of America’s Next Top Model All Stars, Lisa D’Amato, Allison Harvard, and Angelea Preston were all in the running to get the sought-after catwalking crown on the latest cycle of the CW hit.

After several photo shoots in Europe, the three women headed back to Los Angeles for a final judges panel — when judge Nigel Barker announced that show and network executives received “information” about Preston that disqualified her from the competition.

After that shocking ouster, Lisa D’Amato was crowned the winner.

“After production wrapped on the current cycle of America’s Next Top Model, we learned information that made Angelea ineligible and she was subsequently disqualified from the competition,” the CW said in a vague statement. “As a result, new scenes were filmed to address this for the audience during the finale.” 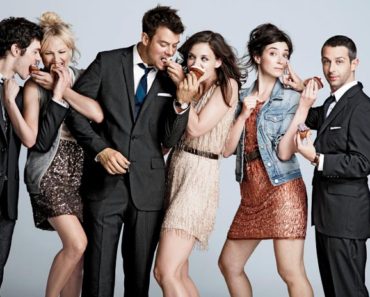