‘America’s Next Top Model’ Winner Lisa D’Amato (2011, All-Star season) severely injured her face while on set of the an indie movie called, Cowboys and Indians. D’Amato broke nose in several places and lacerated her forehead, lips and chin after taking a fall while doing a handstand against one of the crew members when they both fell, sending D’Amato crashing to the ground and the crew member falling on top of her.

“We were just kind of monkeying around,” she tells PEOPLE, explaining that she was doing a handstand up against a crew member when they suddenly took a nasty tumble.It was a totally freak accident. It wasn’t like we were doing back flips off the balcony.” D’Amato was rushed the ER and then transfered to a plastic surgeon.

“I didn’t have the best nose in the world to begin with. It gave me character.Now I have a nice little nose job. I get a super cute nose.Everyone seemed so sad,” she says – but when left quietly alone, “I looked at my hands. They were covered with blood. That’s when I thought, ‘Oh, my God, what did I do to myself?’ Of course, I started crying.” She is now recovering! 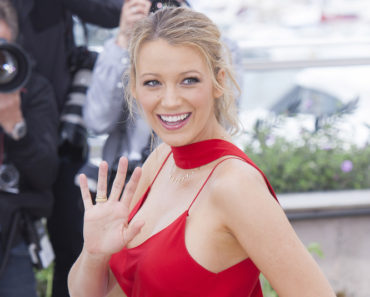