Home
Celebrities
Amy Winehouse Autopsy Has Not Established a Cause of Death!
Prev Article Next Article

We may not know what Amy Winehouse died over for the next 2-4 weeks because the preliminary reports came back inconclusive! Amy’s funeral is set for tomorrow!

According to reports, police say the late singer’s autopsy â€“ which took place on Monday at the St. Pancras Mortuary in London â€“ has not established a cause of death. Results are expected in two to four weeks, after further toxicology tests are performed.

Shortly after her death, a police source told PEOPLE that the troubled Grammy winner, 27, was not surrounded by drugs or paraphernalia when she passed away. 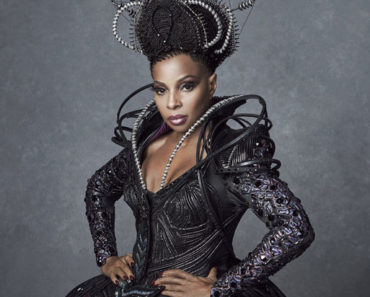 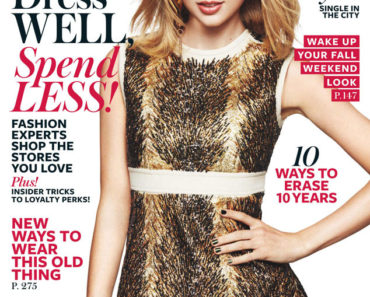