Her father Mitch Winehouse says the troubled singer may have suffered an overdose from a powerful anti-anxiety drug and suffered a seizure during detox.

“Everything Amy did, she did to excess,” Winehouse said at a taping of Anderson Cooper’s show Anderson, which debuts Monday. “She drank to excess and did detox to excess.”

The final cause of death will be determined after an official inquest.

Mitch Winehouse said previously that no illegal drugs were found in his daughter’s system after she died at age 27 in July. 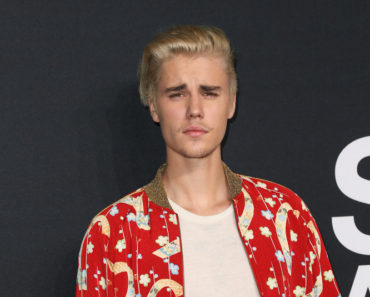