Amy Winehouse’s father, Mitch Winehouse has landed a book deal about Amy’s life, which will include Amy as a child to her music career and her substance abuse problem!

HarperCollins announced Monday that Mitch Winehouse has agreed to terms with the publisher in the U.S. and Britain for the release of â€œAmy, My Daughter.â€ HarperCollins says the book will come out in summer 2012.

The publisher says Mitch Winehouse will write about everything from his daughterâ€™s childhood to her singing career to her well-publicized struggles with substance abuse. Amy Winehouse died in July at age 27.

Financial terms were not disclosed. Proceeds from the book will be donated to the Amy Winehouse Foundation, which was founded by her father and helps troubled children. 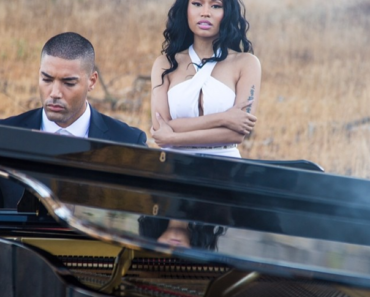