Anderson Cooper was hoping to premiere his talk show, Anderson to great ratings, especially having Amy Winehouse’s family in his first episode…but it still glum for him!

When new syndicated talk show Anderson debuted with a so-so 1.1 household rating on Monday, the producers called the rating atypical, claiming it was depressed because the show had to face the U.S. Open menâ€™s tennis final in major markets, including New York. But on Day 2, Anderson Cooperâ€™s talk show didnâ€™t get a bump, drawing the same 1.1 household. It had a small uptick in the women 25-54 demo, from a 0.6 to a 0.7 rating. Meanwhile, the premiere of veteran talker Dr. Phil, which was pushed to Tuesday due to U.S. Open-related pre-emptions on the CBS stations, posted a 4.6 household rating for its exclusive interview with the parents of Casey Anthony. It was Dr. Philâ€˜s highest-rated season premiere in 7 years, up 92% from last seasonâ€™s opener. 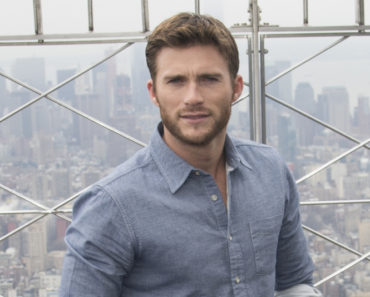