Angelina has some promoting to do and she is heading to Comic-Con for Salt…her new movie which I kinda want to see!

According to HollywoodReporter…Angelina will sooo be in the building…

Thereâ€™s been speculation, but now I have confirmation: Angelina Jolie is heading to Comic-Con, Iâ€™ve been told.

Jolie is one of the very few actresses who opens action movies, and her latest, â€œSalt,â€ opens the Friday during the Con, which runs from Wednesday, July 21, to Sunday, July 25.

Columbia, which is releasing â€œSalt,â€ will be showing off its wares on Thursday and Friday, and â€œSaltâ€ is being staged after the â€œBattle: Los Angelesâ€ presentation Thursday.

Jolie will be on that stage.

The actressâ€™ appearance has been speculated ever since it was known that the studio would make â€œSaltâ€ part of their Hall H presentation. But the actress has been everywhere promoting the movie, and thereâ€™s no reason why she shouldnâ€™t show up there to make one powerful impression on the people who eat action movies up. 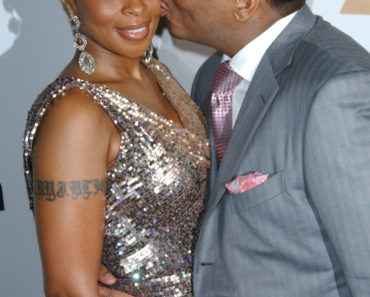