Angelina Jolie’s new flick, ‘Maleficent’ is in theaters on May 29th in 3D and it looks so good.”I loved Maleficent when I was a little girl; she was my favorite Disney character. I was afraid of her and I loved her. So, when I’d heard rumors that there might be a Maleficent movie, I asked around to find out what was going on. Then I got a call asking if I was interested and I said absolutely. I said I loved the idea of it but I didn’t know how one could turn that idea into a film because how could you make a film about somebody who curses a baby and what kind of film is that going to be? I said yes, but I didn’t really think they’d be able to figure it out. And then they did.”

I usually feel too old for Disney movies and I don’t have kids yet but…this looks pretty good! 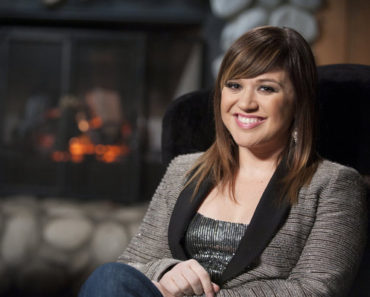 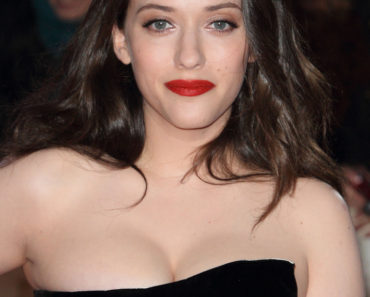 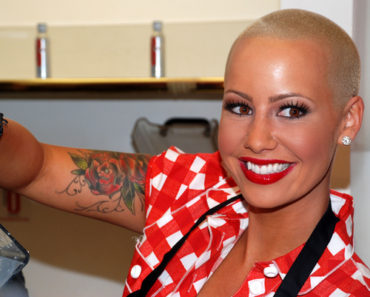