OMG,Anne Hathaway has just snatched up a major role in the new Batman, The Dark Knight Rises and she will play Selina Kyle aka Catwoman. I love Anne and I hope she can do Catwoman justice because Halle Berry’s Catwoman BOMBED!

Warner Bros. Pictures announced today that Anne Hathaway has been cast as Selina Kyle in Christopher Nolanâ€™s â€œThe Dark Knight Rises.â€ She will be starring alongside Christian Bale, who returns in the title role of Bruce Wayne/Batman.

Christopher Nolan stated, â€œI am thrilled to have the opportunity to work with Anne Hathaway, who will be a fantastic addition to our ensemble as we complete our story.â€

In addition, Tom Hardy has been set to play Bane. Nolan said, â€œI am delighted to be working with Tom again and excited to watch him bring to life our new interpretation of one of Batmanâ€™s most formidable enemies.â€

Nolan will direct the film from a screenplay he wrote with Jonathan Nolan, from a story by Christopher Nolan and David S. Goyer. Nolan will also produce the film with his longtime producing partner, Emma Thomas, and Charles Roven.

â€œThe Dark Knight Risesâ€ is slated for release on July 20, 2012. The film will be distributed worldwide by Warner Bros. Pictures, a Warner Bros. Entertainment Company. 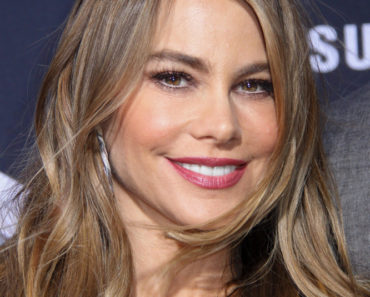