Its a case of the he said she said. So is Ariana Grande a diva…no way she says. Ariana dished on her alleged diva behavior on Australia’s The Edge 96.ONE. Ariana claims its the photographer who is lying. “It was just a photographer or something who got mad at me because I left to change my outfit mid-photo shoot because I didn’t like my top. I was like, ‘Oh, I’ll be right back!’ and then I came back and he had left. I was like, ‘Oh, s–t!’”

She added, “Then he came out and said all these ridiculous, untrue things about me. I was like, ‘That’s not real. That’s nonsense!’”

And for those who don’t believe the rumors and are still fans of Ariana she is head out on THE HONEYMOON TOUR in early 2015. The tour produced and promoted exclusively by Live Nation will kick off Feb. 25, 2015 at the Independence Event Center in Kansas City, Mo. and hit 25 cities in the U.S. and Canada. Tickets go on sale Saturday, Sept. 20 at www.livenation.com and through the Live Nation mobile app. 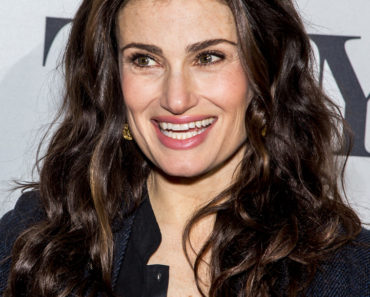