Leonardo DiCaprio may be traipsing around Europe with Blake Lively, but it’s Armie Hammer whom he’s kissing! Leo, 36, and Armie, 24, are set to play lovers in the upcoming film J. Edgar — and the Social Network star exclusively tells Life & Style that kissing Leo was the best! “Leo is the best kisser!” he told us while attending the 2011 Young Hollywood Awards in Los Angeles on May 20. But was it difficult or awkward for the actors? “No, it wasn’t difficult,” Armie tells Life & Style. “It’s the same type of thing when you walk on set and they hand you a machine gun. You just take instruction from the director. It’s so mechanical.”

The Clint Eastwood-directed biopic will focus on Leo’s character, FBI director J. Edgar Hoover, and his scandalous career, which includes his controversial private life as a homosexual. The film is slated for a release later this year. 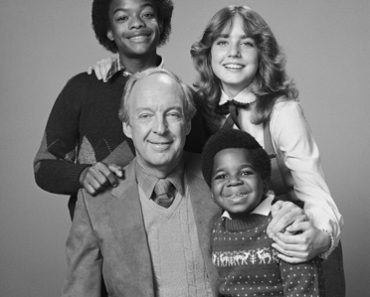 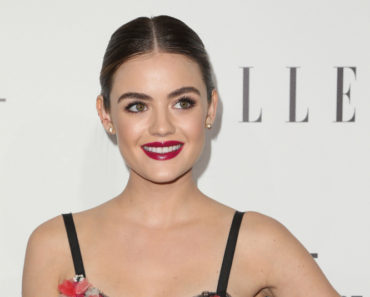 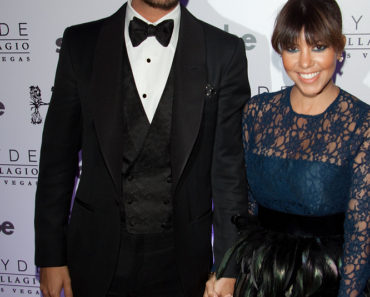