Arnold Schwarzenegger will probably give Maria Shriver a sizable divorce settlement! Arnold knows it his fault thatÂ theÂ marriage collapsed, you know that whole ‘love child’ thing! It looks like Mario may get more than half of the fortune!

Arnold Schwarzenegger is willing to give Maria Shriver a “very generous divorce settlement,” much more than is required under California law, RadarOnline.com has exclusively learned.

Maria formally filed for divorce from the former California governor on Friday, July 1, but settlement talks between their respective lawyers have been ongoing for more than two months.

California is a Community Property state, so all assets accumulated during a marriage are split 50/50. However, Schwarzenegger is now seriously considering giving Maria more than that, we’re told.

The Terminator is worth roughly around $500-750 million dollars, a source close to the situation tells RadarOnline.com.

“Arnold realizes he is to blame for the collapse of his marriage. Maria was a loving wife and mother, and he doesn’t think that any amount of money can minimize what he has put her through. He wants to do the right thing, and go above and beyond what is required of him under the law.

“This is going to be a very amicable divorce, and it won’t be played out in the media. Neither one of them wants that. Arnold hasn’t lost his mind, he is going to be giving away his fortune to her. He wants to show his children that he is taking responsibility for his actions,” the insider revealed.

“Arnold will be requesting joint custody of their sons, just as Maria stated on her filing. Maria wants Arnold to continue to be a big part of Patrick and Christopher’s lives,” the source says. 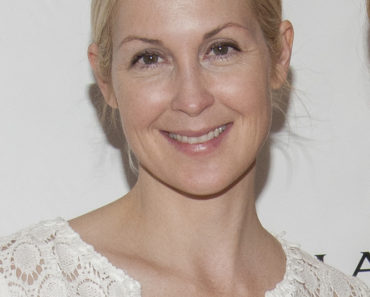 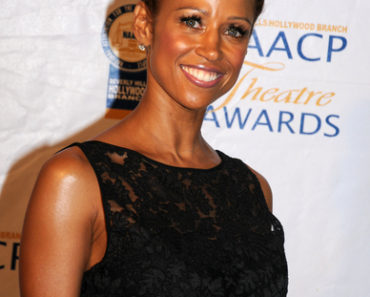