Arnold Schwarzenegger is saying Hasta La Vista to the New Celebrity Apprentice after just one season and he blames the new President of the US. In a statement to THR, “I loved every second of working with NBC and Mark Burnett. Everyone — from the celebrities to the crew to the marketing department — was a straight 10, and I would absolutely work with all of them again on a show that doesn’t have this baggage.”

Schwarzenegger’s stint on The New Celebrity Apprentice was marred with low ratings after negative press due to the show’s association with its predecessor Donald Trump. Donald took to Twitter to slam the New Celebrity Apprentice. “Wow, the ratings are in and Arnold Schwarzenegger got “swamped” (or destroyed) by comparison to the ratings machine, DJT. So much for….being a movie star-and that was season 1 compared to season 14. Now compare him to my season 1. But who cares, he supported Kasich & Hillary.” And Arnold tweeted back, “There’s nothing more important than the people’s work. I wish you the best of luck and I hope you’ll work for ALL of the American people as aggressively as you worked for your ratings.”

Are you sad to see Arnold go? 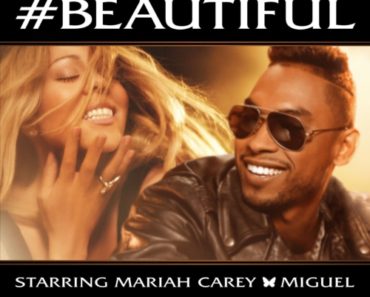