Is Ashley Greene dating Broadway star from Reeve Carney aka ‘Spider-Man,’ possible. Ashley has been spotted backstage at ‘Spider-Man’ for a few weeks now. Ashley was previously linked to Joe Jonas and Reeve with his ‘Spidey’ co-star, Jennifer Damiano.

Sources close to the new couple say Greene, who played Alice Cullen in the wildly popular film adaptations of Stephenie Meyerâ€™s â€œTwilightâ€ novels, has been repeatedly spotted backstage with Carney, despite his recent romance with his onstage partner Damiano.

We reported in June that Carney and his â€œSpider-Man: Turn Off the Darkâ€ leading lady Damiano, who play lovebirds Peter Parker and Mary Jane Watson, were dating after working â€œ12 hours a dayâ€ to retool the show.

But, â€œReeveâ€™s relationship with Jennifer fizzled out, and he is now dating Ashley Greene,â€ a source confirmed to us.

The source added, â€œAshley has been to the show a few times and has been introduced to Reeveâ€™s mom. While it has been going on for a short time, it already appears pretty serious.

â€œWhile Reeve and Jennifer broke up, they have continued to work together well and there doesnâ€™t appear to be any animosity or bad blood.â€

Following our story about Damiano dating Carney, she told Broadway.com, â€œUnfortunately I have nothing to say about that … Itâ€™s funny. Iâ€™ve never been involved in something where people cared about my personal life and the gossip of it!â€ About what their couple name would be, she joked, â€œCarniano?! — That sounds horrible!â€

Greene, most recently linked to Joe Jonas, has been spending more time in New York after renting a downtown apartment.

Rumors of a romance between Greene and Carney started after they were spotted together on the subway this week. Sheâ€™s also been photographed backstage at the show.

Reps for Carney and Greene didnâ€™t get back to us last night. Rick Miramontez, spokesman for â€œSpider-Man,â€ said, â€œWe donâ€™t comment on the personal lives of our stars.â€ 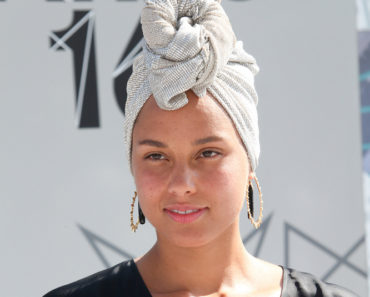 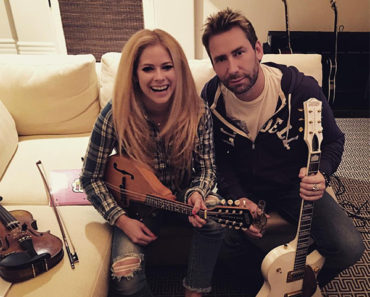