Have Ashley Greene and Joe Jonas called it quits…reports say yes! Joe recently gushed about his relationship to Ashley in his Details interview and now could it be over (but those interviews are usually done three months in advance so it could be true).

“Twilight” beauty Ashley Greene and “heartbreaker” Joe Jonas have split, sources exclusively tell Page Six. The couple broke up weeks ago after dating since last summer. “It was mutual and amicable,” a source said, adding they drifted apart because of their work schedules. The Jonas Brothers star gushed about her in Details’ April issue: “I think what works about it is she really puts my feelings first. She understands my busy schedule.”

Update: Reps have confirmedÂ theÂ split according to People!!! 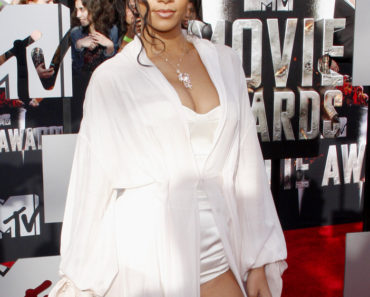 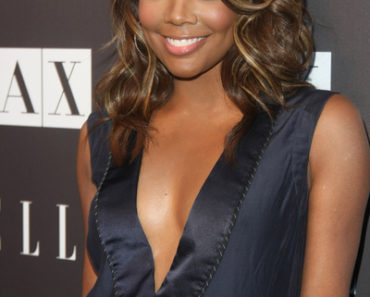