Ashton Kutcher walked the red carpet for the L.A premiere of his new movie,”Jobs.” Ashton revealed in a new interview that Steve Wozniak, Apple co-founder made himself unavailable to them while filming the movie after, Wozniak declared some of the ‘Jobs’ scenes weren’t accurate.

“Steve Wozniak is being paid by another company to support their Steve Jobs film. It’s personal for him, but it’s also business. We have to keep that in mind. He was also extremely unavailable to us when producing this film. He’s a brilliant man and I respect his work, but he wasn’t available to us as a resource, so his account isn’t going to be our account because we don’t know exactly what it was. We did the best job we could. Nobody really knows what happened in the rooms.” 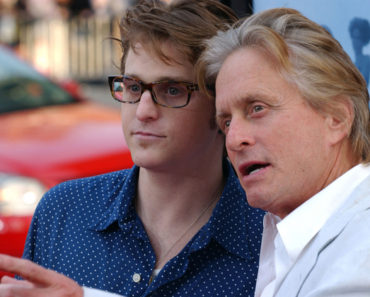