It looks as though NeNe Leakes is headed to divorce…I think almost everyone in Hollywood will eventually get divorced…marriages become fickle and no one fights forÂ theirÂ relationshipsÂ anymore.

Controversial NeNe – who has been married to her husband for 14 years â€“ ventured out to an event on Saturday and it was clear she had taken off her wedding band.

RadarOnline.com has also learned NeNe is terrified her ex may now reveal some shady secrets about the former stripper.

The pair infamously met him while she was working as a stripper called Silk at an Atlanta club.

But in recent times their marriage has been under pressure with NeNe being linked to NFL star Charles Grant and her son Bryson being arrested for being in the possession of marijuana.

A source told RadarOnline.com: â€œNeNe has admitted that itâ€™s over between her and Greg and she was not wearing her wedding ring recently.

â€œShe is worried that Greg might go public about some of her secrets because she has admitted that she has some â€˜skeletonsâ€™ in her closet.

â€œAlso Greg has indicated that he might want some alimony payments from her should they get divorced, so, the situation could get really messy.

â€œAs yet neither party has filed any divorce papers – NeNe just thinks her time with Greg has come to an end.

â€œShe has no bad feelings against him but cannot believe she stayed in the relationship this long â€“ they both still have possessions in their Atlanta home but have been spending more and more time apart.

Nene looks so different with her new nose!!! 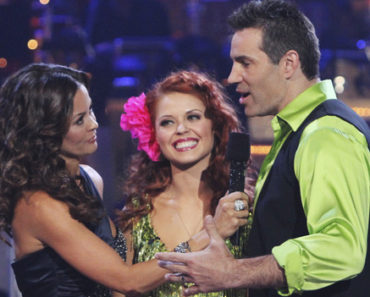 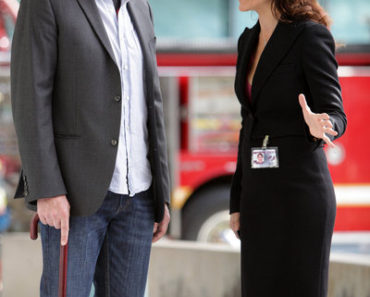