Who knew Aubrey Plaza and Michael Cera dated…not us! Plaza confessed on RuPaul’s podcast, What’s the Tee? that she almost married her Scott Pilgrim vs. the World co-star,”I dated [Cera] for a long time.” RuPaul dug a little deeper, “What’s a long time for someone your age?”

“A year and a half,” Plaza responded. “We drove across the country after we shot that movie and almost got married in Vegas.” Plaza says she met Cera in 2010, while shooting the film Toronto. The duo have since split, but remain friends according to Plaza, “We love each other. We’re still really good friends. He’s just a weird little freak and we speak the same language. He’s one of the funniest people I know.”

Did you know Aubrey and Michael dated? They really flew under the radar! 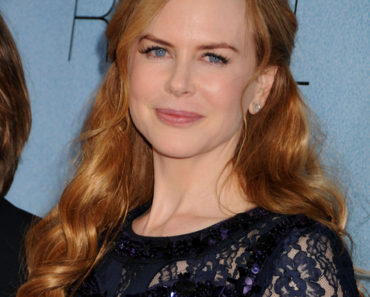 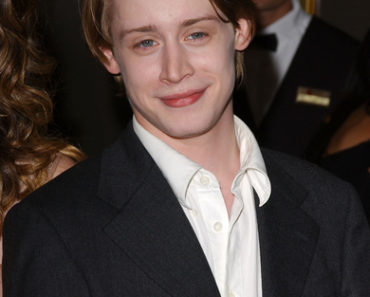